Awarded to either an adviser or student who makes a significant editorial contribution to the Honors Journal. This award is funded by the Prof. Joseph Perry Creativity Fund. Recommendations for this award are made by the Editor in Chief of the Honors Journal and the Chief Executive Officer of the Society. A stipend of $300.00 and a framed certificate accompany this award.
Continue Reading→ 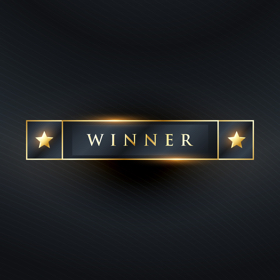 Awarded to a student who is nominated by a faculty adviser. Both must be in attendance at the Annual Leadership Meeting. Letter of nomination from chapter adviser is required. A stipend of $300.00 and a framed certificate are awarded to the recipient.
Continue Reading→ 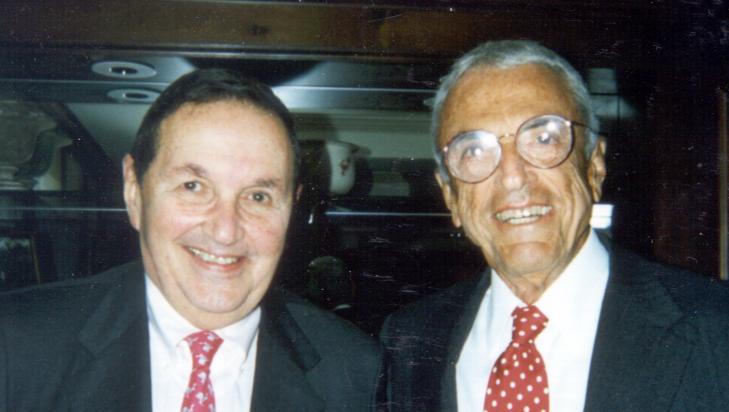 This award is presented to outstanding Chapter Presidents. Nominations can be made by the Chapter Adviser or officers of the chapter. The nominee should be an exemplary president whose tenure would serve as a model for all Alpha Beta Gamma officers to emulate. A letter of nomination which delineates the nominee’s worthiness to receive this award must be attached to this form. This award is funded by the Hausman Siegel Restricted Fund. Mr. Robert Hausman, former Chairman and CEO of the Board of Loews Hotels and Mr. Jerome Siegel, for Chairman and CEO of the Board of Titan Industrial Steel Corporation are the sponsors of this award. A stipend of $300.00 and a framed certificate are provided to the recipient.
Continue Reading→

Awarded to a college president who has demonstrated, over an extended period of time, inordinate support for the mission of Alpha Beta Gamma. Nominations from Chapter Advisers accompanied by Curriculum Vitae and photo are sent to the Scholarship Committee, which selects recipients for this award. Recipients will be awarded a framed certificate.
Continue Reading→

to the chapter that displays innovation in service to the community. Chapters submit information on the Annual Report Form. The Scholarship Committee selects recipient. No special submission form required. This award salutes Professor Donald Bertram, Faculty Adviser Emeritus.  His chapter led the society in community service over many years. A framed certificate is awarded to the winning chapter.
Continue Reading→
Copyright Alpha Beta Gamma - All Rights Reserved